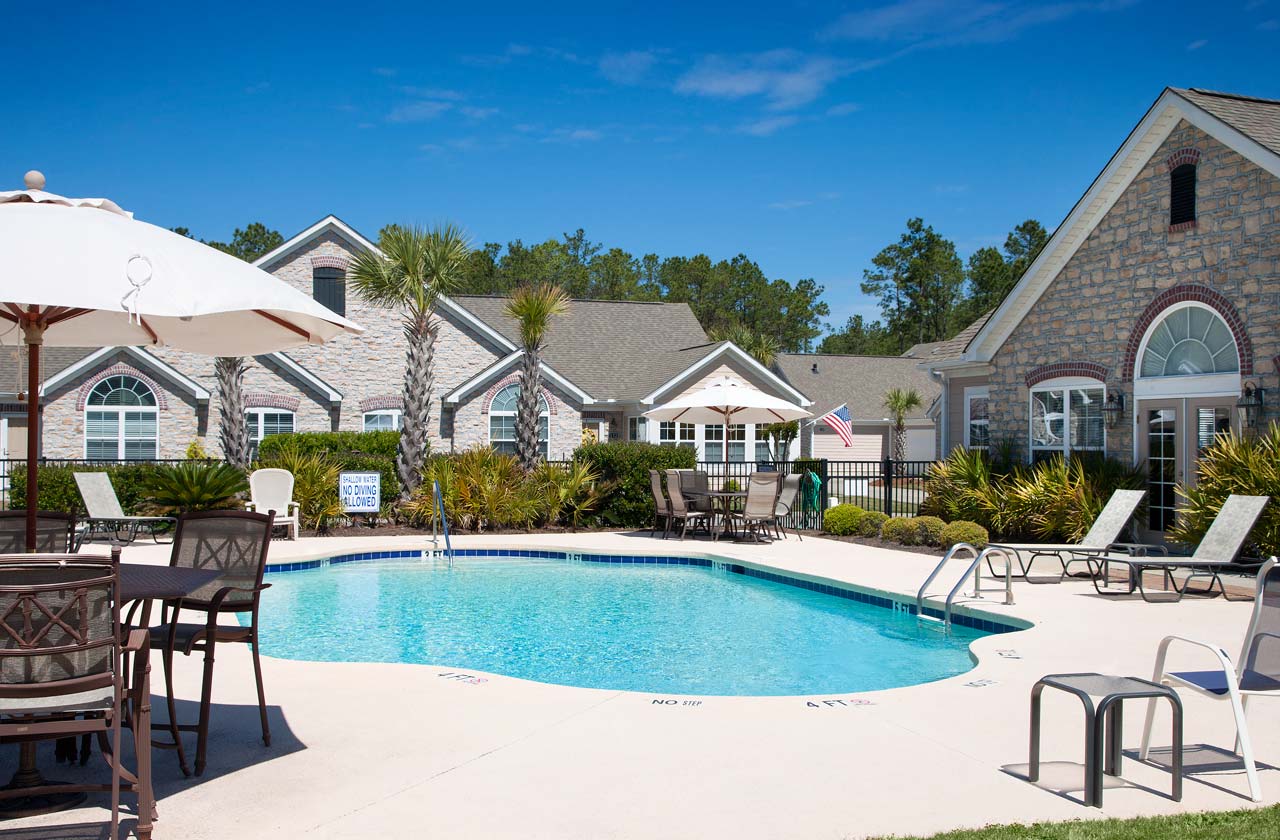 It’s getting hot here in Myrtle Beach and that means it’s time for relaxing beach days! The best companion when heading to the beach or the pool for a little R&R – is a great book. We’ve got the best summer reads for those who are in desperate need of a ‘hard to put down’ book (and a tan!).

The Nightingale by Kristin Hannah

Set in World War II, this historical fiction novel is anything but dull. Two sisters living in France during the Nazi invasion work to survive and put their lives on the line to win back their freedom. The Nightingale is a great read for those who love cheering on the underdog and seeing the dramatic stories from the past come to life.

The Help by Kathryn Stockett

There’s a likely chance you’ve already seen the award-winning movie! The Help explores an era that many grew up in; the American South in the 1960’s. A young author is eager to tell the stories of the African-American women working in the homes of white families and raising their children. This story brings light to the rules we follow and the rules we refuse to acknowledge; you’ll get lost in the characters witty dialogue!

Something in the Water by Catherine Steadman

A suspenseful psychological thriller about a honeymoon gone awry… what could be better! Something in the Water is quite literally a page-turner as you discover one clue after the next. From the first line, you’re hooked on what the newlywed couple discovered on their honeymoon … and what could have possibly gone wrong. Pick up this recent thriller for a dark plot twist!

You’ll probably be able to borrow this popular bestseller from a friend because it’s everywhere! In this novel, a friendly family moves in next door to the main character who all the other neighbors consider a grouch. The young children in the family befriend the man and create an uncommon storyline. Make sure to pick this one up but beware; you aren’t going to want to put it down!

Where the Crawdads Sing by Delia Owens

This novel is a coming of age story filled with incredible imagery of the North Carolina marshes. Kya is known in her town as the “Marsh Girl” and grows up in a shack, abandoned by her entire family. Where the Crawdads Sing will take you on an adventure through survival and the unlikely fairytale of Kya’s life. Grab it quick because it’s in the works to become a film!

Living in StoneGate at Prince Creek means living a relaxed beach lifestyle where you set the pace. This summer, grab a few must-read books while relaxing on the beach or lounging by the pool!

Sorry, the comment form is closed at this time.